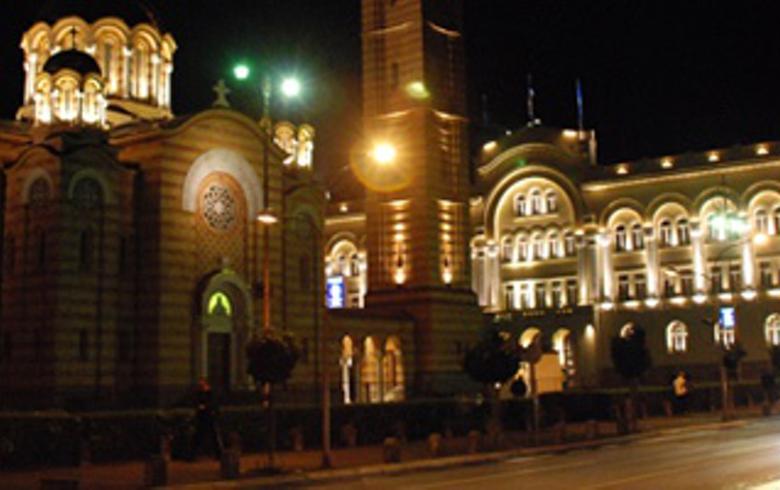 The government paper was sold at auctions on October 7 and 8 at 100.01% of par, with the weighted average yield falling to 2.30% from 3.25% at the last auction of ten-year T-notes held in April, according to information published by the BLSE on Tuesday.

Coupon payments are due yearly. The principal of the issue is payable at maturity.

The Serb Republic is one of two autonomous entities that from Bosnia. The other one is the Federation.