Bosnia's Serb Republic retail sales up real 13.3% y/y in May 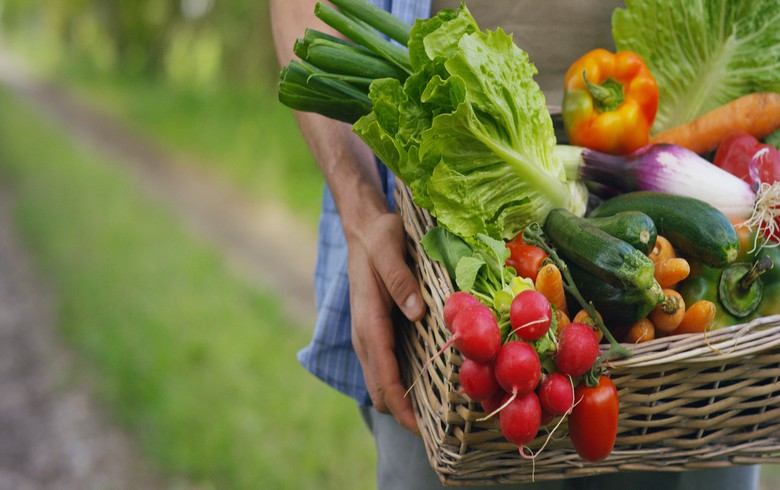 SARAJEVO (Bosnia and Herzegovina), June 24 (SeeNews) - Retail sales in Bosnia's Serb Republic rose by a real 13.3% on the year in May, after increasing by 16.1% in April, official figures showed on Friday.

On a monthly comparison basis, retail trade turnover rose by a real 0.6% in May, following a revised decline of 3.6% in April, according to data released by the Serb Republic's statistical office.