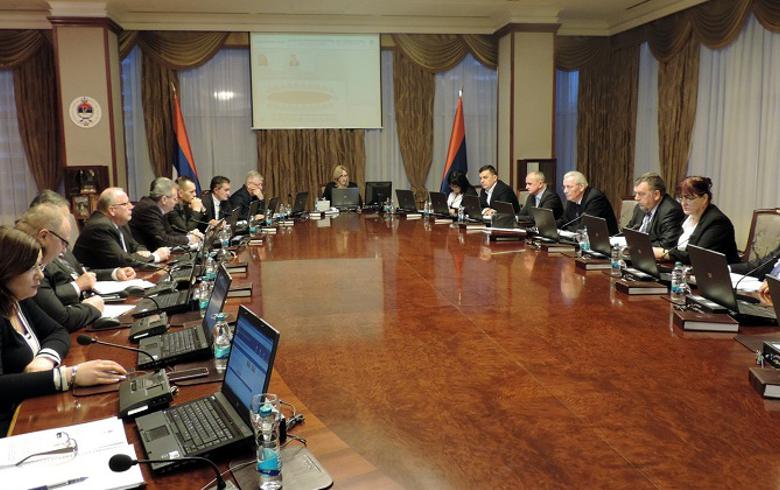 Author: The government of the Serb Republic. Licence: All rights reserved.

The government paper was sold at 103.93% of par, with the weighted average yield falling to 1.70% from 1.90% at the last auction of seven-year government securities held on August 19, BLSE data showed.

Coupon payments are due yearly. The principal is payable at maturity.