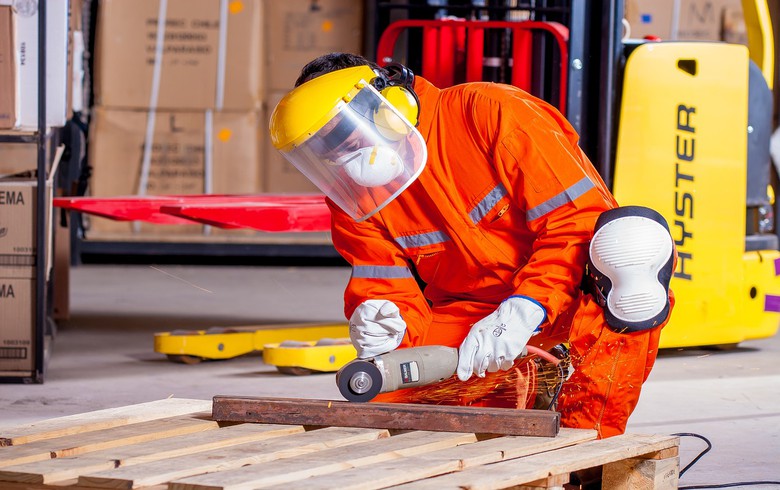 On a monthly comparison basis, industrial production fell by 2.5% in March, after increasing by 5.4% a month earlier, the Institute of Statistics of the Serb Republic said in a monthly report, citing working day-adjusted figures.

The entity's working day-adjusted industrial output decreased by 6.7% in 2020.