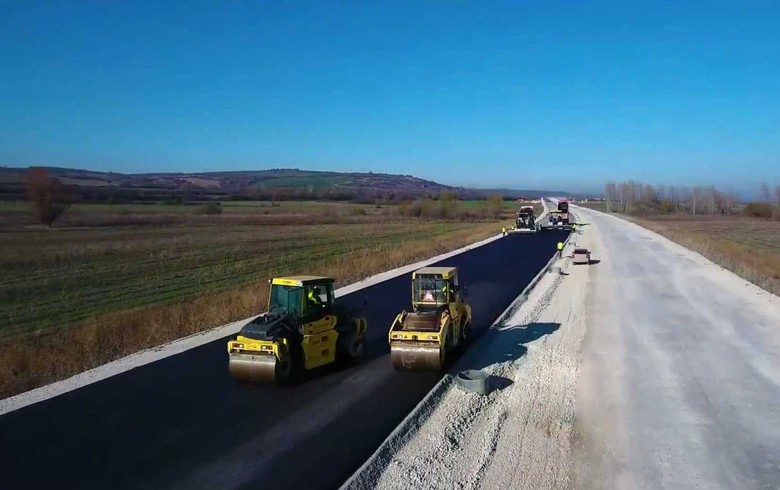 SARAJEVO (Bosnia and Herzegovina), August 24 (SeeNews) - The government of Bosnia's Serb Republic said on Wednesday it has signed a contract worth 650 million marka ($330.1 million/332.3 million euro) with China State Construction Engineering Corporation Limited for the construction of the Vukosavlje-Brcko motorway section.

Works on the 33-kilometre motorway section will start on August 31, the Serb Republic's government said in a press release.

State-owned Autoputevi RS, the motorway operator of the Serb Republic, said in July it selected China State Construction Engineering Corporation Limited to build the section. The selected bidder offered the lowest price in the tender which attracted eight offers.