You have 5 free articles left this month. Get your free Basic subscription now and gain instant access to more.
Bosnia and Herzegovina Electricity Generation 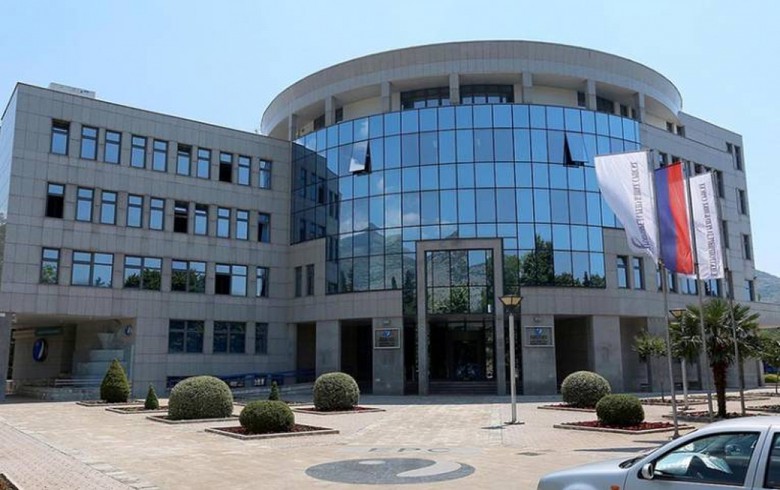 SARAJEVO (Bosnia and Herzegovina), November 30 (SeeNews) - Bosnia's Serb Republic has given the green light to Elektroprivreda Republike Srpske (ERS), the power utility of the entity, to issue bonds on the Vienna Stock Exchange, Bosnian media reported.

Bosnian media reported in October that ERS plans to issue bonds worth 140 million euro ($158.7 million) on the Vienna Stock Exchange to raise funds for the construction of the Bistrica and Dabar hydro power plants (HPPs).

Bosnia's Serb Republic will cover 15% of the total cost for the construction of the two HPPs - an investment worth 661 million marka ($390.7 million/338 million euro), news portal Indikator reported earlier.