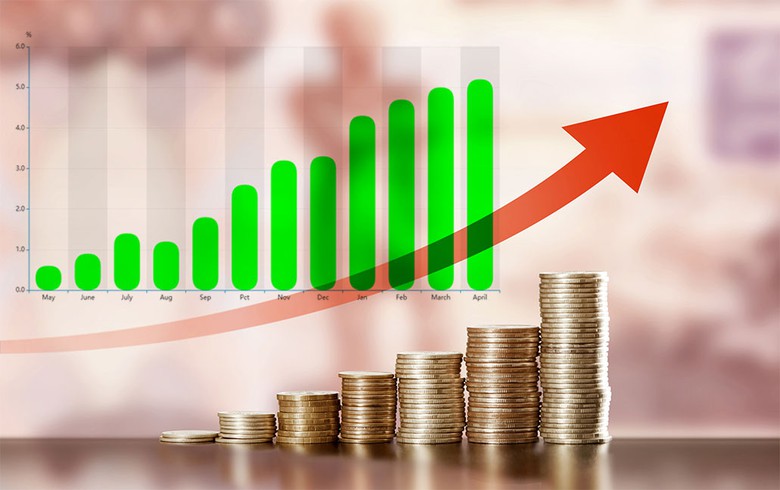 On a monthly comparison basis, consumer prices in the Serb Republic edged down 0.7% in April, after growing by the same rate in March, the Serb Republic's Institute of Statistics said in a statement on Monday.

The biggest year-on-year drop in consumer prices in April, of 11.2%, was recorded in the clothing and footwear sector.