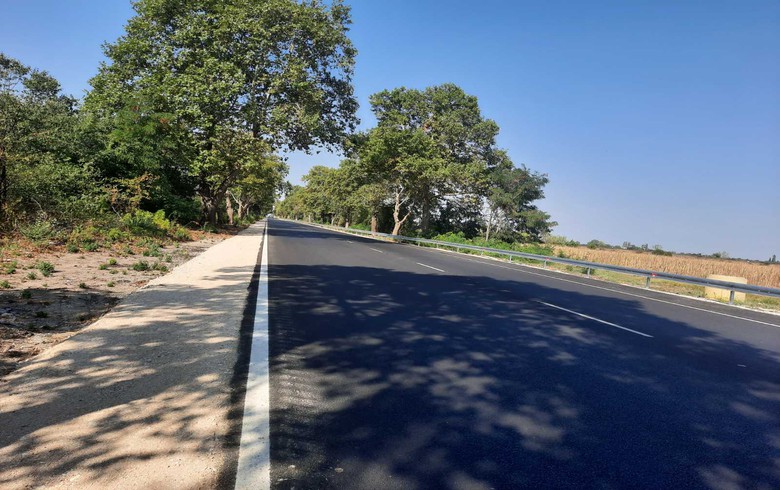 SARAJEVO (Bosnia and Herzegovina), September 2 (SeeNews) - The government of Bosnia's Serb Republic said on Friday it has signed a memorandum of understanding with China Shandong International Economic & Technical Cooperation Group (CSI) to cooperate on a project for the construction of an expressway from Bijeljina to Sokolac.

The expressway worth an estimated 2.5 billion marka ($1.3 billion/1.3 billion euro), is expected to be completed in five years, the Serb Republic's government said in a press release.

The Chinese company has expressed readiness to financially support the construction of the expressway, whereas the Serb Republic would repay the funds to the company within 15 years.

China Shandong is also interested in taking part in a project by the Serb Republic to back the installation of rooftop solar systems with a combined capacity of around 600 MW in the next three years and further 1,000 MW in the future, according to the press release. The Serb Republic's power utility, Elektroprivreda Republike Srpske (ERS), and China Shandong will discuss the details of this project worth 1.6 billion euro in the coming days.