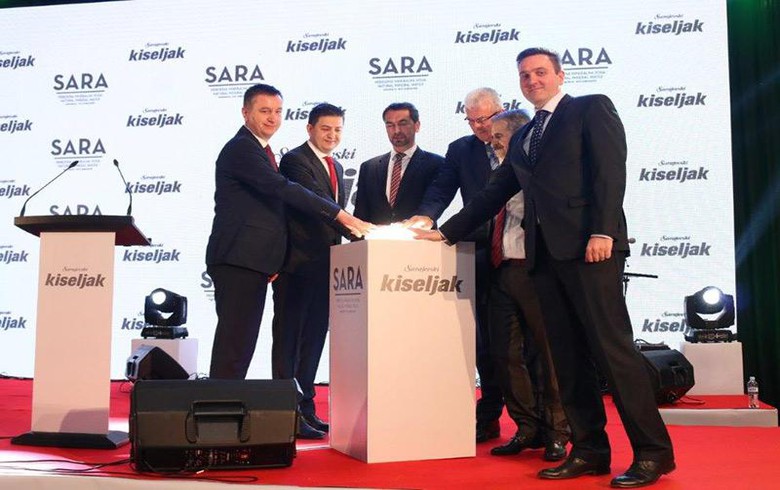 The new facility employs 30 workers and spreads over 30,000 square metres, the municipal government said in a statement.

Last year, the company produced more than 120 million litres of water and other non-alcoholic beverages, the statement said.

Sarajevski Kiseljak is part of Fortenova Group, the successor to the collapsed concern Agrokor.

The business operations of Agrokor were transferred to Fortenova Group in April 2019 under a settlement agreement with Agrokor's creditors endorsed by a Zagreb court in June 2018.

Kresevo is located some 40 km west of Sarajevo.