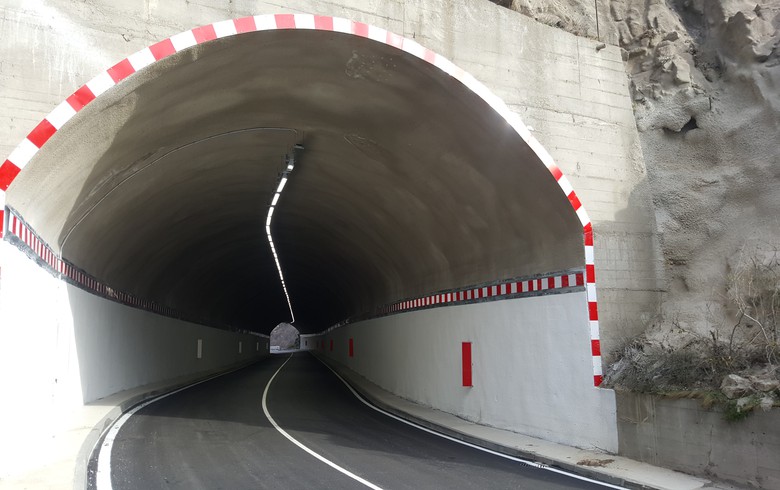 SARAJEVO (Bosnia and Herzegovina), October 18 (SeeNews) - Bosnia's Sarajevo canton said it is inviting bids for the construction of a twin-pipe road tunnel connecting the municipality of Hotonj and the Kobilja Glava village, after completing the prequalification stage of the tender process, the cantonal government said.

The tunnel includes two sections - of 682 and 678 metres in length, respectively, and should be finished in about two years, the Sarajevo cantonal government said in a statement last week.

Bidders will be able to apply by the end of November. A contract for the tunnel construction is expected to be signed at the beginning of 2022.

The project will be financed through a loan from the European Bank for Reconstruction and Development (EBRD), the cantonal government said.

The value of the project is 54 million marka ($32 million/27.6 million euro), according to an earlier statement by the cantonal government.

Four companies and two consortia were earlier prequalified to participate in the tender. The prequalified companies are Bosnian Euro-Asfalt, Italian Cooperativa Muratori & Cementisti – C.M.C. di Ravenna Societa Cooperativa, and Turkish Limak Insaat Sanayi Ve Ticaret A.S. and Cengiz Insaat Sanayi ve Ticaret A.S. One of the consortia is made up of Austrian Strabag and its Croatian subsidiary, while the other includes Azerbaijan's Azvirt Limited Liability Company and Bosnia's Hering.

Sarajevo canton is one of ten cantons forming the Federation, one of two autonomous entities that make up Bosnia and Herzegovina. The other one is the Serb Republic.