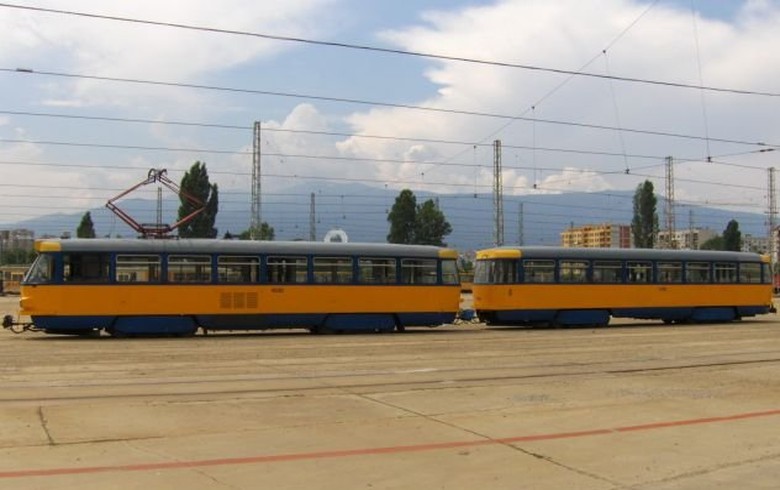 SARAJEVO (Bosnia and Herzegovina), March 11 (SeeNews) - Bosnia's Sarajevo Canton said it is inviting investors to submit bids for the construction of tram tracks connecting the Bosnian capital's western suburbs of Ilidza and Hrasnica.

The project involves the construction of 12.96 km of tram tracks and 20 tram stations, the Sarajevo Canton said in a statement on Thursday.

The deadline for submitting expressions of interest to the Sarajevo Canton is May 9. The procurement process will be carried out through the e-procurement portal ECEPP of the European Bank for Reconstruction and Development (EBRD), the canton said.

The canton is financing the project worth 20 million euro ($21.9 million) with loans from the EBRD, according to a statement it issued earlier.