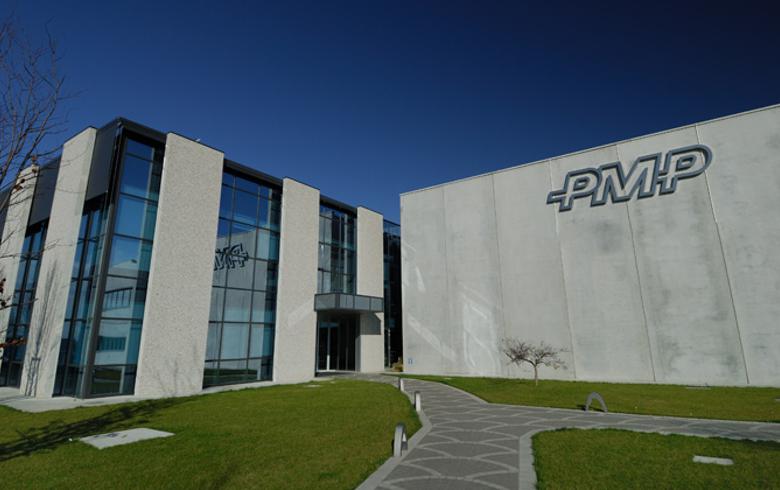 SARAJEVO (Bosnia and Herzegovina), January 23 (SeeNews) – Bosnian manufacturer of machine parts for iron and steel works PMP Jelsingrad FMG [BANJ:JFMG-R-A] said its shareholders have approved a plan to transform the company from an open joint-stock enterprise into a closed one.

The approval was granted at a January 21 extraordinary shareholders meeting, PMP Jelsingrad FMG said in a statement filed with the Banja Luka Stock Exchange (BLSE) on Wednesday.

The Gradiska-based company makes up the PMP Industries' steel works division along with the group's production facility in Coseano, Italy.