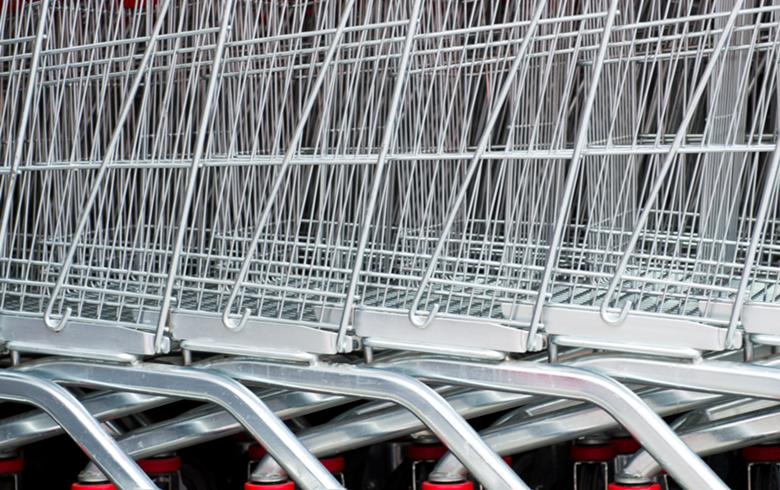 Established in 1996, Penny Plus operates four stores for building materials and five supermarkets in the Sarajevo Canton.