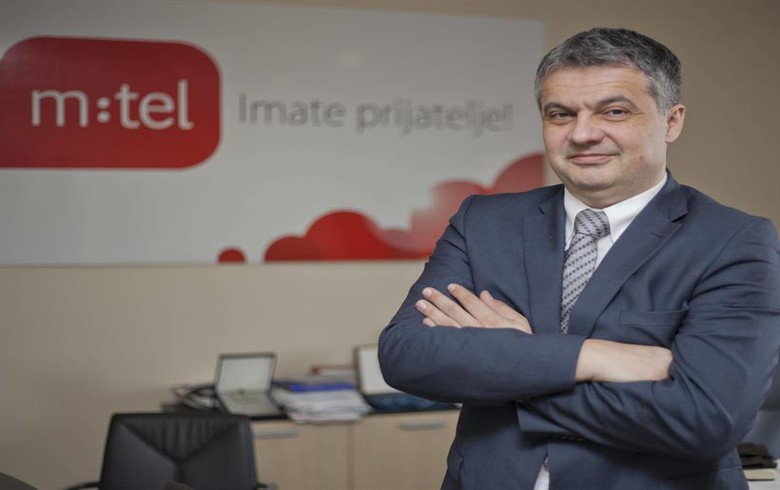 Based on the concluded sale and purchase agreement, Mtel has become owner of 100% interest in Bijeljina-based Telrad Net, Banja Luka-based Mtel said in a statement.

Telrad Net began operating in 1990 and has since provided its customers with access to telecommunication networks, public fixed telephony, VoIP and IP telephony, cable television and cable Internet.

Telekom Srpske is the second-largest telecommunications company in Bosnia. It is majority-owned by Serbian state-controlled Telekom Srbija and has clients mainly in Bosnia’s Serb Republic entity, which forms Bosnia together with the Federation entity.