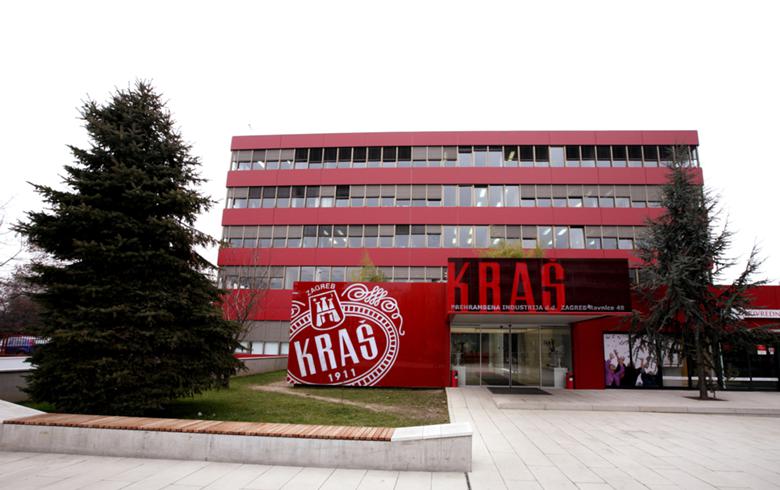 SARAJEVO (Bosnia and Herzegovina), April 2 (SeeNews) - Bosnia's largest pastry producer, Mira [BANJ:MIRA], said on Thursday its management supports the buyout bid launched by Croatian confectionery maker Kras [ZSE:KRAS] for the remaining 24% it does not already own in Mira.

The offered price is fair and realistic considering the current economic situation in Bosnia's Serb Republic, where Mira is based, as well as the company's anticipated future results, the Mira management said in a statement with the Banja Luka bourse.

The management also supports Kras's plans for Mira which aim to ensure its continuous operations.

The Serb Republic is one of the two autonomous entities that make up Bosnia and Herzegovina. The other is the Federation.