Bosnia's ISIK, PPG to do feasibility study for new tram tracks in Sarajevo 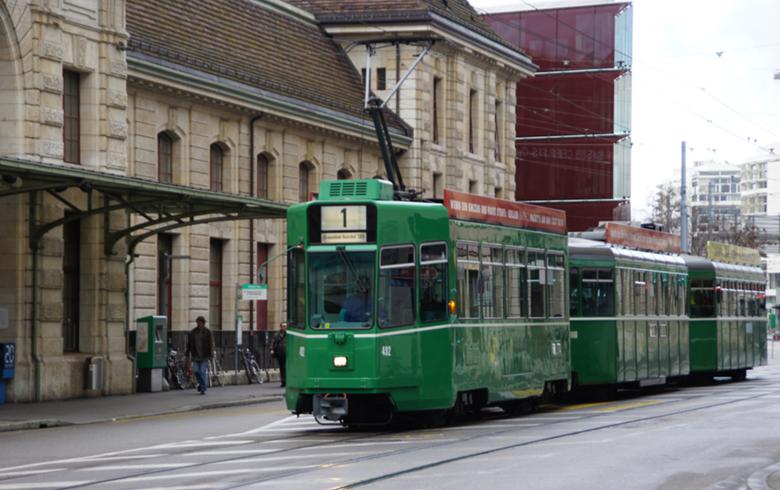 SARAJEVO (Bosnia and Herzegovina), September 27 (SeeNews) - The government of Bosnia's Sarajevo Canton said it has signed an agreement with the local Institute for Traffic and Communications (ISIK) and engineering consultant PPG for doing a feasibility study for the construction of new tram tracks in the capital city.

The feasibility study will examine the options for construction of tram tracks from Nedzarici to Dobrinja and from the main railway station to Sip, the government of Sarajevo Canton said in a press release on Monday.

The Sarajevo Canton is one of ten cantons of the Federation of Bosnia and Herzegovina, one of two autonomous entities in the country. The other one is the Serb Republic.