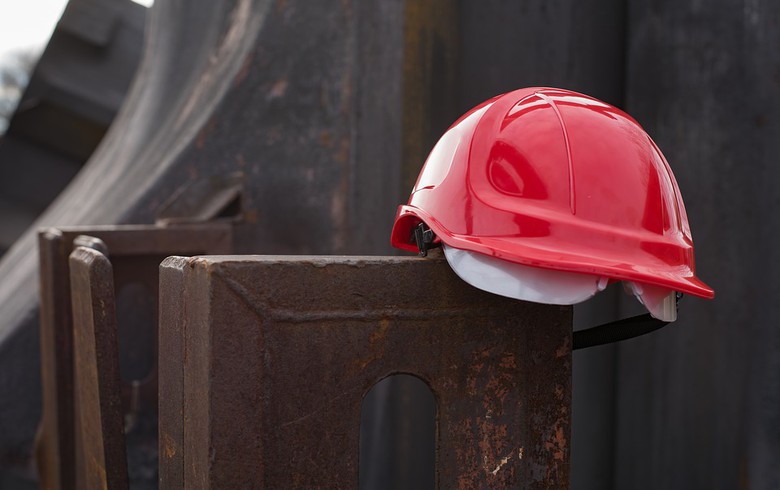 SARAJEVO (Bosnia and Herzegovina), May 26 (SeeNews) - Bosnia's industrial production increased by 25.5% year-on-year in April, after rising by an annual 15.1% in March, the country's statistical office said.

On a monthly comparison basis, Bosnia's industrial production added 1.3% in April after gaining 1.7% in March, the statistical office said in a statement on Tuesday, citing preliminary seasonally-adjusted figures.

The country's industrial production declined by 6.2% in 2020.