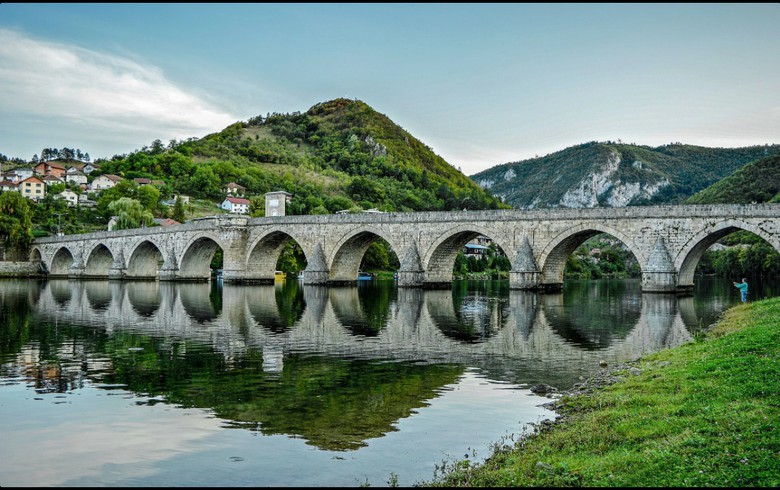 On a quarterly comparison basis, GDP increased by 1.2% in April-June in seasonally-adjusted terms, after adding revised 0.9% in January-March, and following an increase of 3.1% in the second quarter of 2021, the statistical office said in a statement on Monday.

On Friday, country's statistical office said that, according to its first estimate, the country's real annual GDP growth in 2021 stood at 7.59% by expenditure approach.