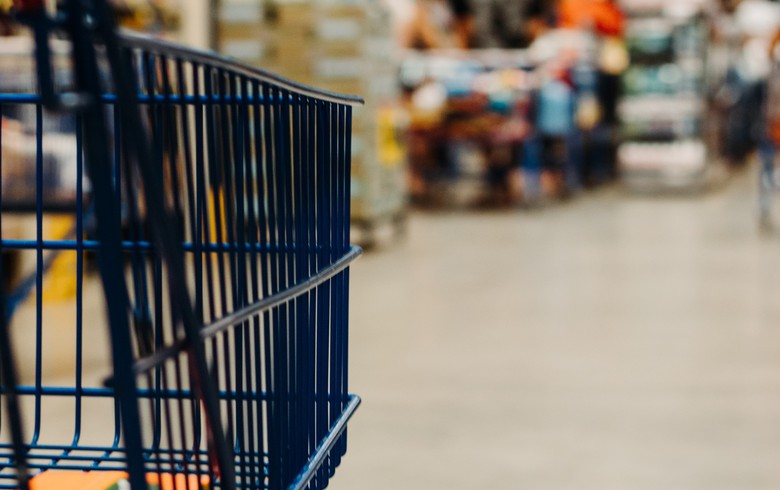 SARAJEVO (Bosnia and Herzegovina), September 28 (SeeNews) - Retail sales in Bosnia's Federation rose by a real 0.7% on the year in August, after expanding by a revised 1.0% in July, working day-adjusted figures by the entity's statistical office showed on Wedneday.

On a monthly comparison basis, retail trade turnover dipped 0.1% in August, following an 1.0% increase in real terms in July, according to seasonally adjusted preliminary figures released by the Federation's statistical office.