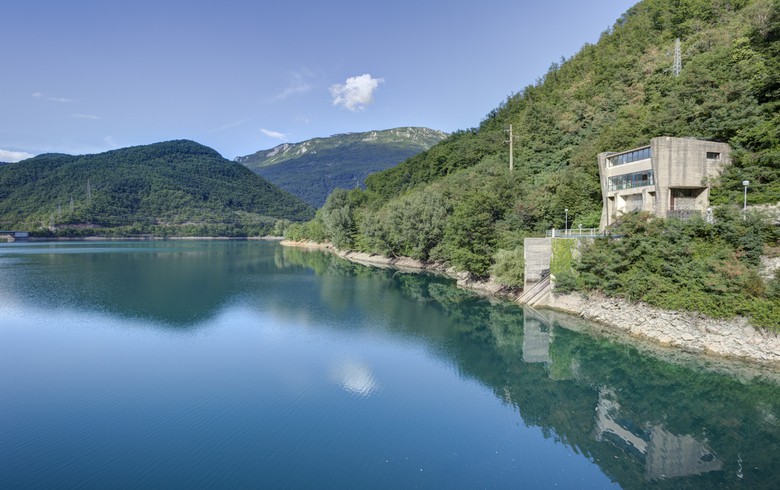 SARAJEVO (Bosnia and Herzegovina), September 28 (SeeNews) - The net electricity output of Bosnia's Federation stood at 527 GWh in August, down from 552 GWh in the same month last year, the entity's statistical office said.

Electricity imports fell to 79 GWh in August from 227 GWh in August 2021, while exports dropped to 90 GWh from 215 GWh, the entity's statistical office said on Tuesday.

The net electricity output of hydro power plants fell to 122 GWh in August, from 205 GWh in the same month of 2021, while the output of thermal power plants reached 375 GWh from 331 GWh.

The Federation's net electricity output in August was 12% lower than in July.