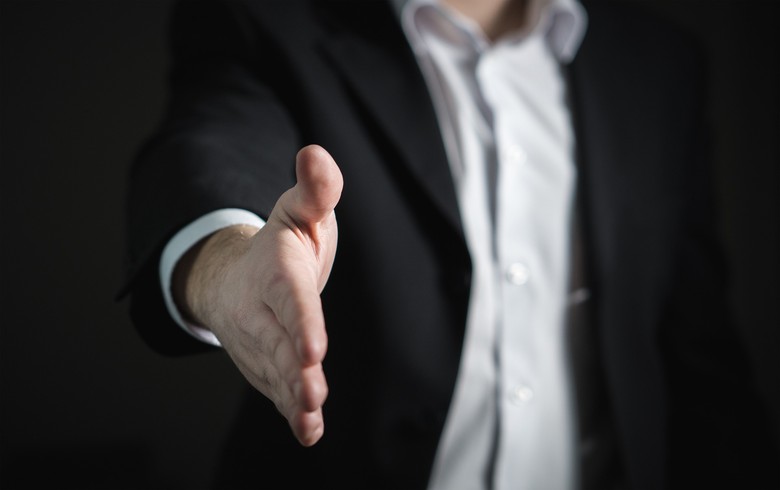 SARAJEVO (Bosnia and Herzegovina), January 15 (SeeNews) - The registered jobless rate in Bosnia's Federation stood at 36.5% at the end of November, unchanged from the month-earlier level, the entity's statistical office said on Wednesday.

Unemployment among women also remained unchanged at 44.3% in November, the statistical office said in a statement.

The number of employed people was unchanged compared to October - 536,210. Active population in the Federation totalled 844,643 people.

The registered unemployment rate is calculated as the ratio of the number of unemployed to the total active population.

The Federation is one of two autonomous entities making up Bosnia and Herzegovina. The other one is the Serb Republic.