Bosnia's Federation jobless rate edges down to 36.1% in Nov 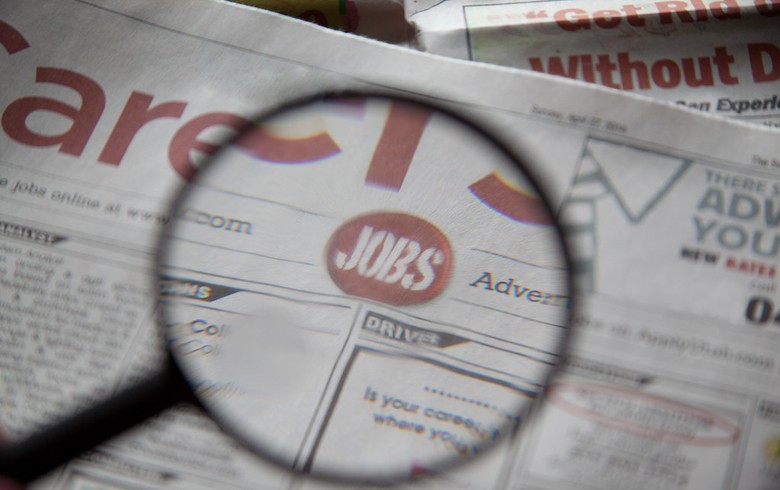 SARAJEVO (Bosnia and Herzegovina), January 17 (SeeNews) - The registered unemployment rate in Bosnia's Federation dipped to 36.1% in November from 36.5% in October, the entity's statistical office said.

Among women, the unemployment rate fell to 43.7% in November from 44.1% in October, the Federation's statistical office said in a statement on Friday.

The economically active population in the Federation totalled 835,632 people in November.

The registered unemployment rate is calculated as the ratio of the number of unemployed to total active population.