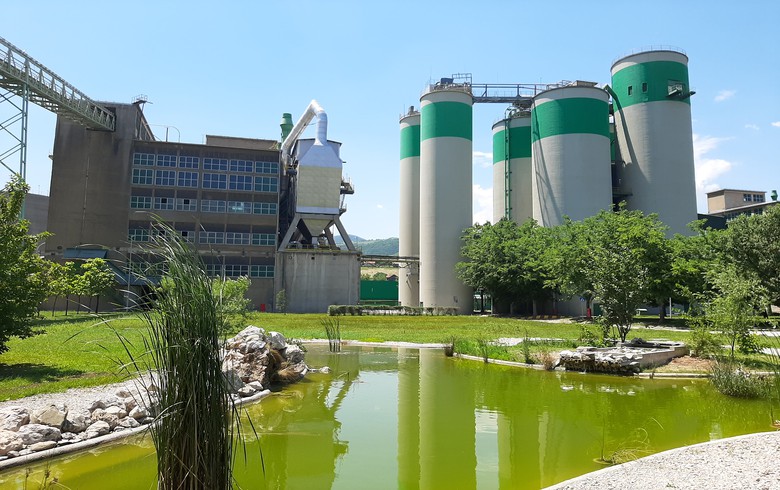 SARAJEVO (Bosnia and Herzegovina), August 19 (SeeNews) - Bosnia's Federation industrial producer prices rose by 23.3% on the year in July, after adding 26.5% in June, the entity's statistical office said on Friday.

On a monthly comparison basis, the Federation's industrial producer price index (PPI) declined 0.7% in July, after a dip of 0.3% in June, the statistical office said in a monthly report.

In July, industrial producer prices on the domestic market increased 22.8% on the year and were 0.3% lower month-on-month.

On the non-domestic market, the Federation's PPI added 23.7% year-on-year and fell 1.3% month-on-month in July.