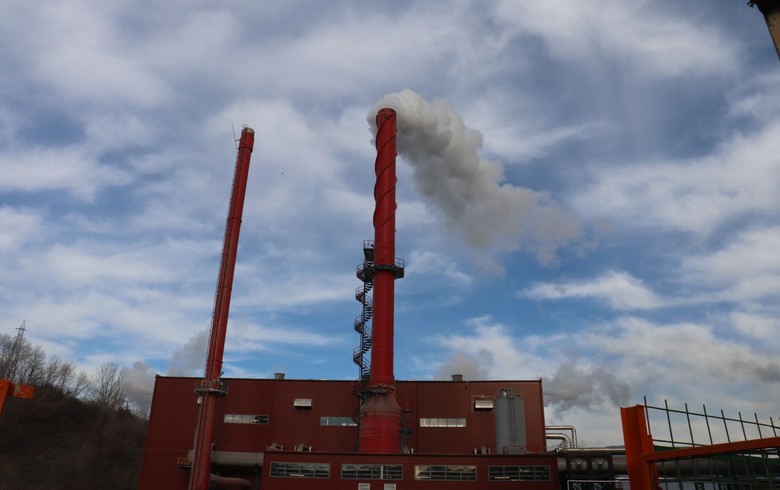 SARAJEVO (Bosnia and Herzegovina), September 26 (SeeNews) - The industrial output of Bosnia's Federation rose 0.6% on the year in August, after a 2.1% decline in July, data by the entity's statistical office showed on Monday.

On a monthly comparison basis, the Federation's industrial production added 0.2% in August, following a contraction of 3.2% in July, according to seasonally-adjusted figures by the Federation's statistical office.

The industrial output of Bosnia's Federation rose 10% last year, after shrinking by 5.9% in 2020.