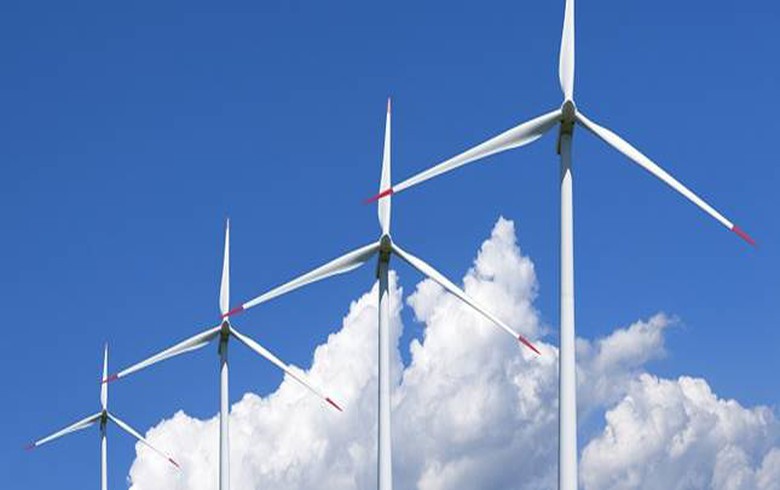 A wind farm in Croatia. Photo by EBRD.

SARAJEVO (Bosnia and Herzegovina), October 7 (SeeNews) - The government of Bosnia and Herzegovina's Federation said it has approved a proposal to negotiate loans with a total amount of 150 million euro ($147 million) with the European Investment Bank and German development bank KfW, to be used to finance the construction of the Poklecani wind farm.

The Federation's government intends to seek up to 75 million euro from each of the lenders, it said in a press release on Thursday.

The proposal for the loans was made by state-owned power utility Elektroprivreda HZHB, which is carrying out the Poklecani wind farm project, the statement read.

The Poklecani wind farm, planned to be built near Rakitno, in the southern part of the country, will comprise 20 wind turbines with a combined installed capacity of 132 MW. Its expected annual electricity production is 436.96 GWh.