Bosnia's Federation building permits up 5.9% y/y in May 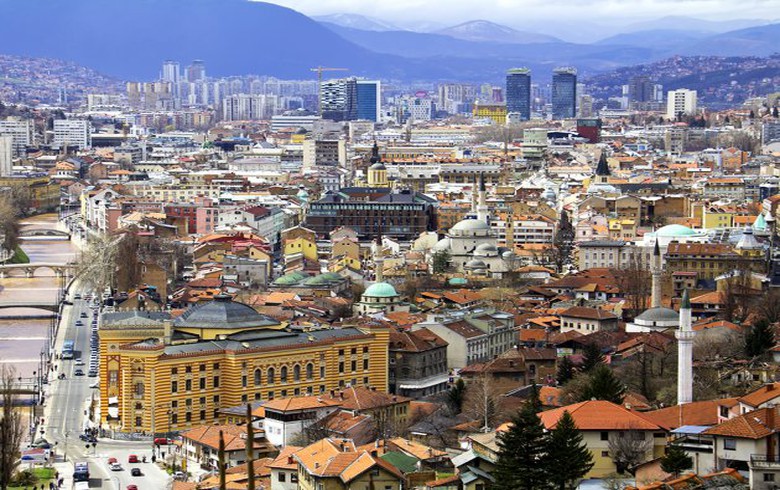 SARAJEVO (Bosnia and Herzegovina), June 27 (SeeNews) - The number of construction permits issued in Bosnia's Federation rose 5.9% year-on-year to 271 in May, the entity's statistical office said on Monday.

The number of permits issued for residential and non-residential buildings increased 6.5% on an annual comparison basis to 198 in May, whereas the permits for civil engineering projects totalled 73, up 4.3% on the year, the statistical office said in a monthly report.

Out of the total number of permits issued in May, 247 covered new construction projects, 12 were related to upgrades and extensions, while the remainder covered works for reconstruction and conversion of buildings and spaces.

Based on the number of permits issued in May, planned dwellings numbered 467, up 17.3% year-on-year.