Bosnia's Federation annual inflation slows down to 0.3% in Sept 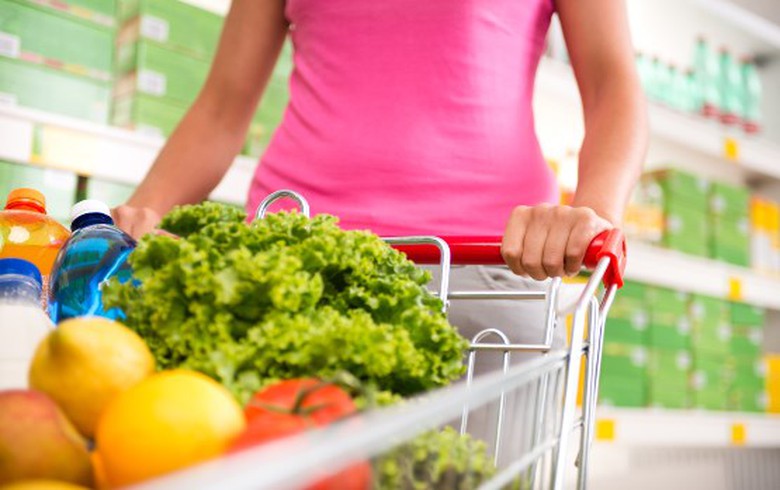 SARAJEVO (Bosnia and Herzegovina), October 18 (SeeNews) – Consumer price inflation in Bosnia's Federation slowed down to 0.3% year-on-year in September, from 0.6% a month earlier, the entity's statistical office said on Friday.

On a monthly comparison basis, consumer prices in the Federation also grew by 0.3% in September, after falling by 0.2% in August, the Federation's statistical office said in a statement.

Prices of alcoholic beverages and tobacco in the entity rose 5.9% year-on-year, the cost of food and non-alcoholic beverages advanced 0.7%, while transport prices were 0.2% lower. Prices in the sector of housing, water, electricity, gas and other fuels added 0.9%.

The biggest year-on-year drop in consumer prices in September, of 8.1%, was recorded in clothing and footwear.

The Federation is one of the two autonomous entities that form Bosnia and Herzegovina. The other one is the Serb Republic.