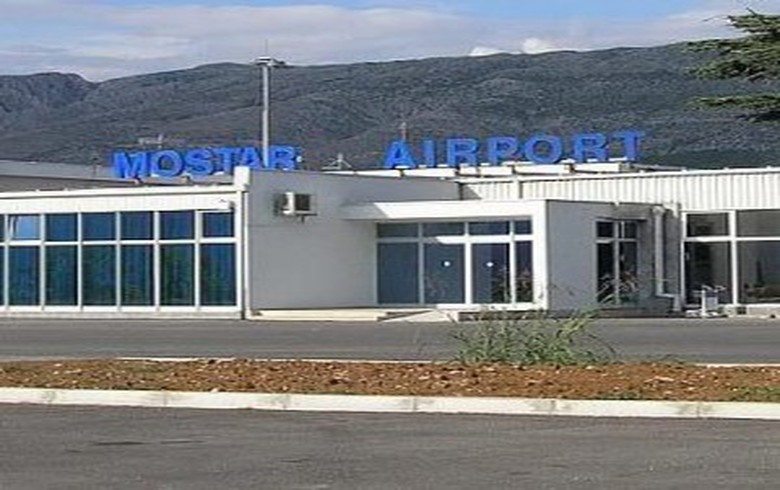 The funding was allocated under the 2022 budget of the Federation, the entity's government said in a statement on Thursday, without providing further details.

The Mostar airport is one of Bosnia's four international airports. The others are located in Sarajevo, Banja Luka and Tuzla.