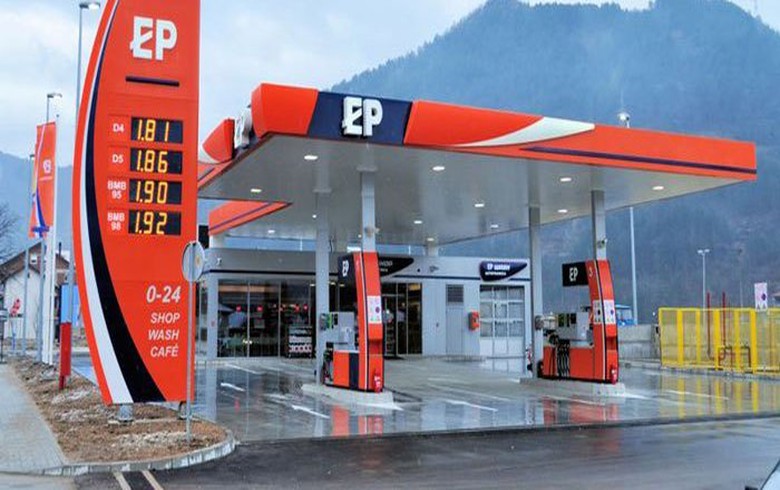 Operating revenues edged up 0.7% year-on-year to 83.4 million marka in January-June, while operating costs fell 2.0% to 83.5 million marka, Energopetrol said in a filing with the Sarajevo Stock Exchange on Monday.

Last year, Croatian oil and gas company INA [ZSE:INA] increased its stake in Energopetrol to 88.7% from 67%. INA has kept its holdings in Energopetrol unchanged since then.

The second largest shareholder of Energopertol is Bosnia's Federation government with a stake of 7.6%, while the remainder belongs to smaller shareholders.