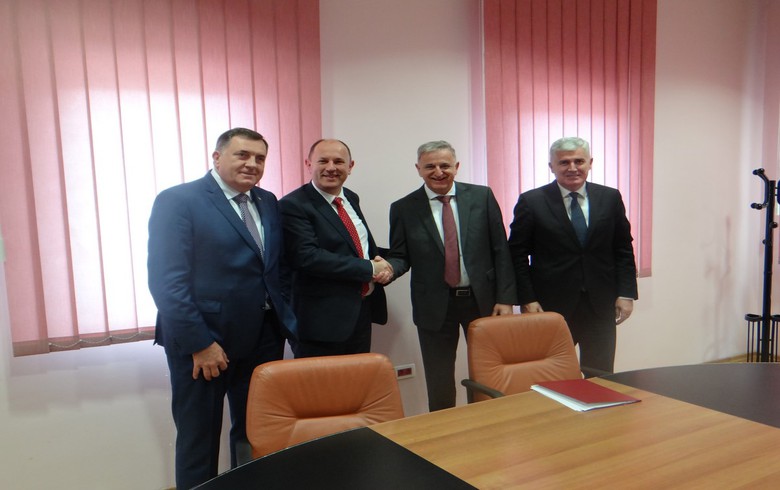 ERS, the power utility of Bosnia's Serb Republic entity, and its Federation peer Elektroprivreda HZHB, have agreed that ERS will secure regulated discharge of water at the Gorica dam at the Trebinje II hydro power plant, while HZHB is obligated to secure electricity production at the Capljina HPP, ERS said in a press release on Friday.

Last week, Bosnia's government said it plans to take out a 15 million euro loan from German development bank KfW to finance the modernisation of the Capljina hydro power plant. The power plant has a 420 MW installed capacity and is located on the Trebisnjica river, in the Federation entity.

The 8 MW Trebinje II HPP is also located on the Trebesnjica river.

The Federation is one of two entities that form Bosnia and Herzegovina. The other is the Serb Republic.