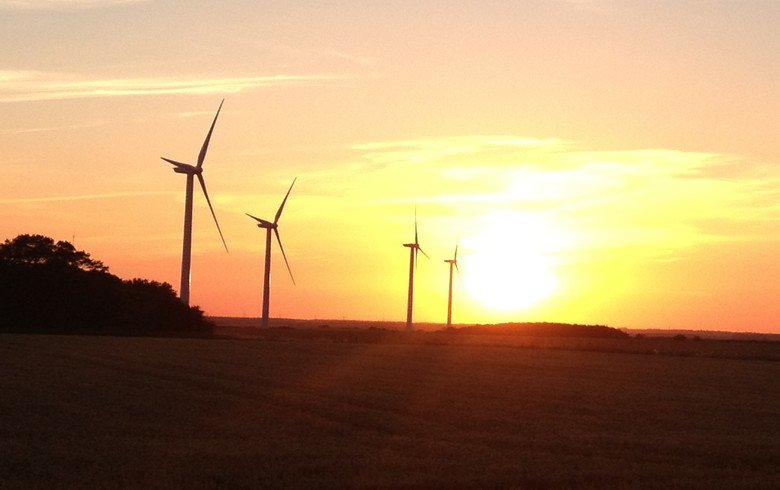 Elektroprivreda BiH (EPBiH) expects that the state will adopt better regulations in thе sector, which would speed up this investment project, news portal eKapija.ba reported on Wednesday, quoting the company's CEO, Semir Nurkovic, as saying the energy conference ENERGA.

The wind farm project is financed with the proceeds of a loan from German development bank KfW, in the amount of 65 million euro ($73.4 million/127.1 million marka), whereas EPBIH will invest 3 million euro.

Elektroprivreda BiH was provided with a 30-year concession by the government of the Herzegovina-Neretva Canton.

The 48 MW wind park Podvelezje will have 15 wind turbines with a capacity of 3.2 MW. Estimated production totals some 130 GWh annually.

Spanish-based engineering company Siemens Gamesa will build the future wind park at Podvelezje and will service and maintain the wind turbines for five years.