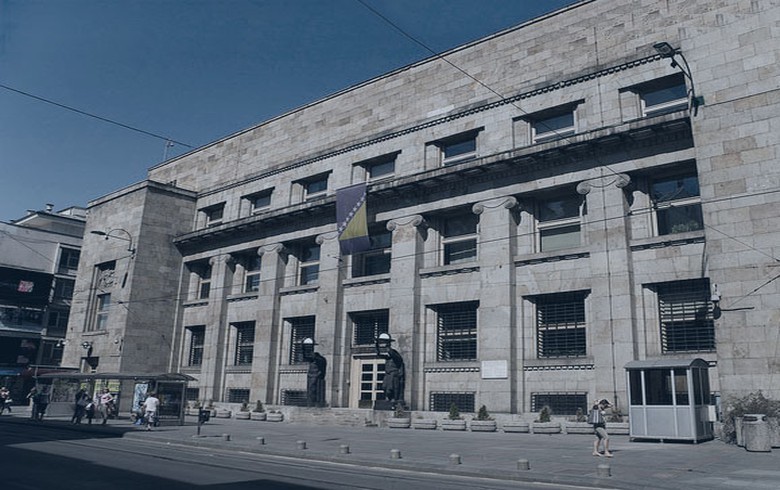 The compensation on required reserve funds based on foreign currency base and the base in the local currency with currency indexation is also decreased to negative 0.10% from negative 0.60%, the CBBH said in a statement on Friday.

Compensation is not charged on required reserve funds based on the local currency, the marka.

The measure is adopted to mitigate the effect of the ECB benchmark interest rate increase on the operations of banks in Bosnia, the CBBH said.

The ECB raised its benchmark deposit rate by 50 basis points to 0% earlier in July.