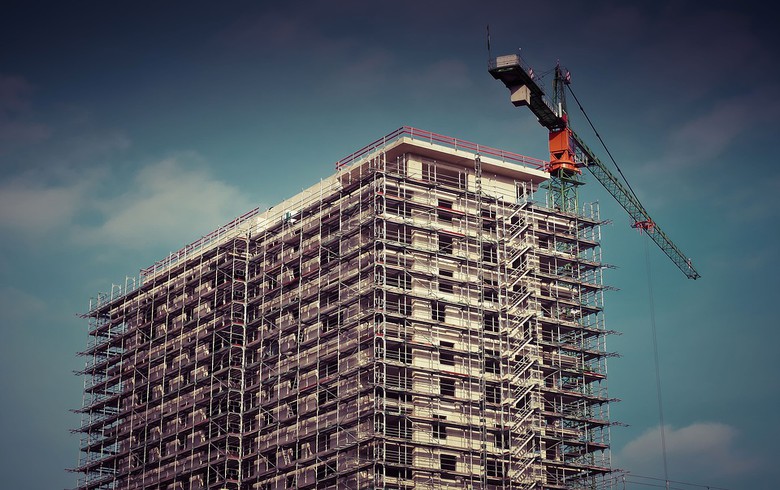 SARAJEVO (Bosnia and Herzegovina), February 26 (SeeNews) - The number of building permits issued in Bosnia fell 25.1% on the year to 268 in January, the country's statistical office said.

Of the total number of permits issued in January, 215 covered buildings, down 29.5% year-on-year, and 53 were issued for civil engineering works, unchanged in comparison with the number issued in the same month last year, the statistical office said in a statement on Tuesday.

Based on the issued permits, a total of 522 new dwellings were planned for construction, down 17.7% compared to January 2019.