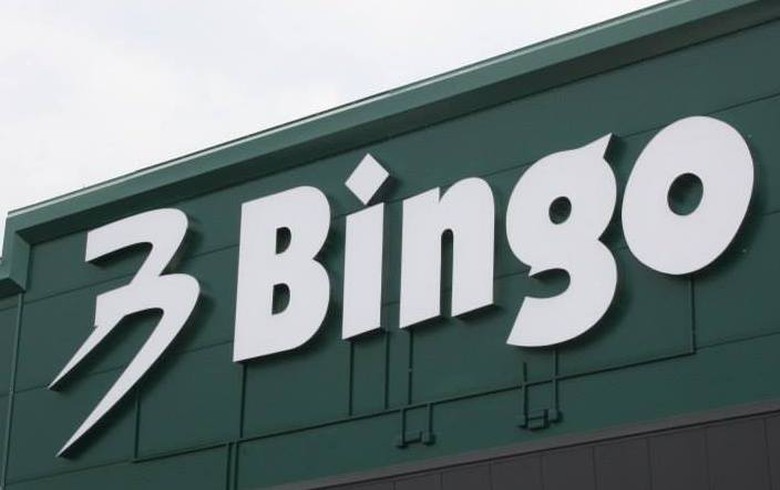 The new retail center featuring a supermarket, as well as clothing, technology and pet storeswill open at least 120 job positions, Bingo said in a press release on Thursday.

Established in 1993, Bingo owns a retail chain and seven shopping centres in the country.

Bingo d.o.o. is among the biggest companies in SEE, for more reference take a look at Top 100 companies
Share this story
Facebook Twitter Linkedin Email
SeeNews in Brief