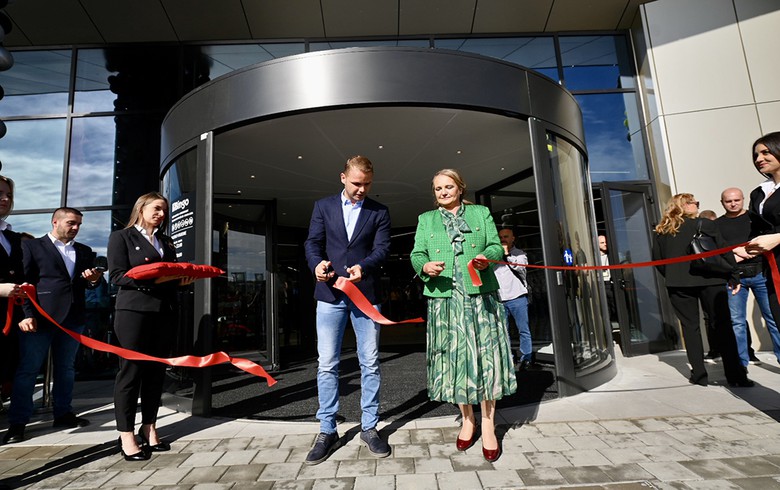 The new retail centre features a supermarket, as well as a restaurant, pharmacy, clothing, technology and pet stores, among the rest, Bingo said in a press release.

The retail center employs 180 people, the company said, without revealing the value of the investment.

Established in 1993, Bingo owns a retail chain and seven shopping centres in the country.

Bingo d.o.o. is among the biggest companies in SEE, for more reference take a look at Top 100 companies