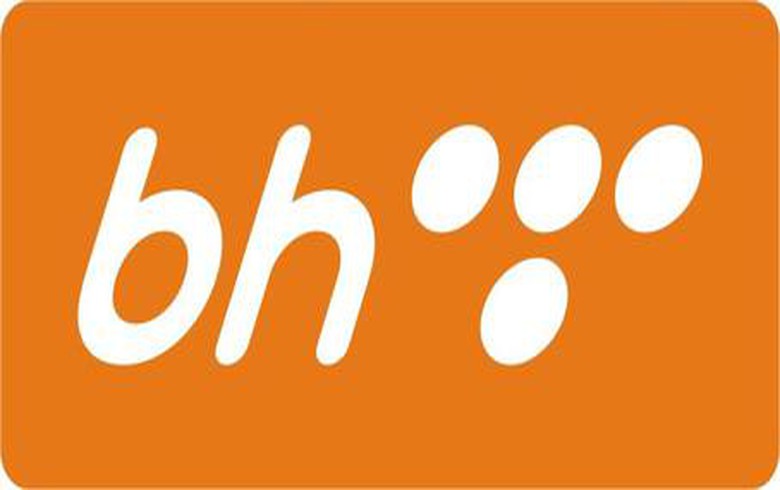 Operating income rose 7.5% on the year to 232.3 million marka in the six months under review, BH Telecom said in its first-half 2022 financial statement filed with the Sarajevo Stock Exchange earlier this week.

BH Telecom is the largest of three telecommunications companies operating in Bosnia, which comprises two autonomous entities, the Federation and the Serb Republic.

BH Telecom is based in Bosnia's capital Sarajevo and has its customers mainly in the Federation. The company offers fixed and mobile voice services and Internet access.

The other two Bosnian telcos are HT Mostar, which is active in the Federation, and Telekom Srpske which operates in the Serb Republic.