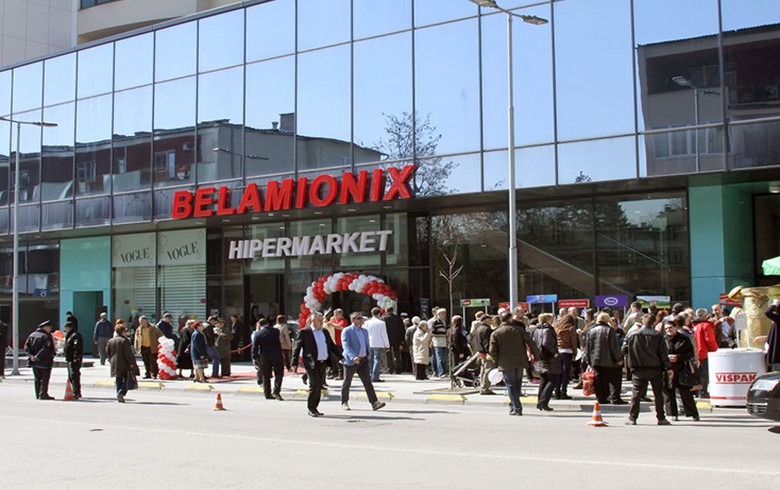 The shopping mall will have three floors and spread over 30,000 square metres on a plot of land in Sarajevo that Brcko-based Belamionix has purchased, news portal Biznisinfo.ba reported on Saturday.

The land was owned by construction company GP Bosna, which is in bankruptcy proceedings.