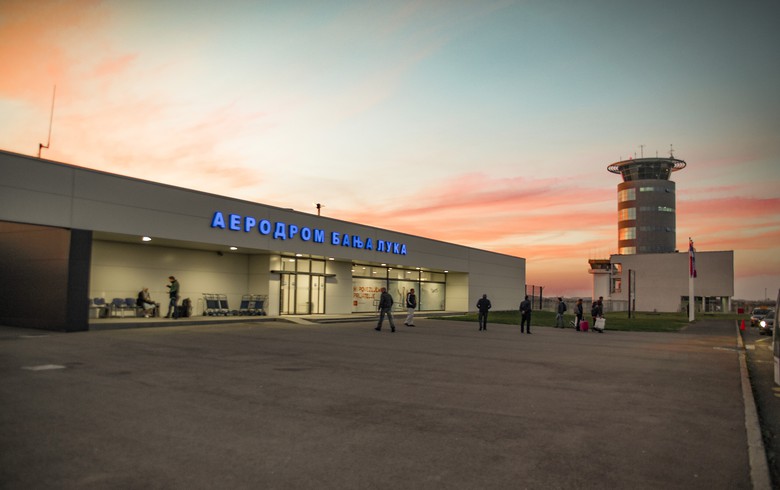 SARAJEVO (Bosnia and Herzegovina), September 26 (SeeNews) - The number of passengers served by Bosnia's international airport in Banja Luka is expected to reach 300,000 by the end of the year, CEO Milan Racic said.

The airport expects to serve 500,000 passengers in 2023, Racic said in an interview posted on the YouTube channel of public broadcaster RTRS on Sunday.

The Banja Luka airport has already has already 215,000 passengers by the beginning of September, Racic added.

The airport will reintroduce flights to Berlin in late October or early November and new connections with Greece are expected in 2023, Racic said.

Bosnia and Herzegovina has three other international airports - in Sarajevo, Tuzla and Mostar.