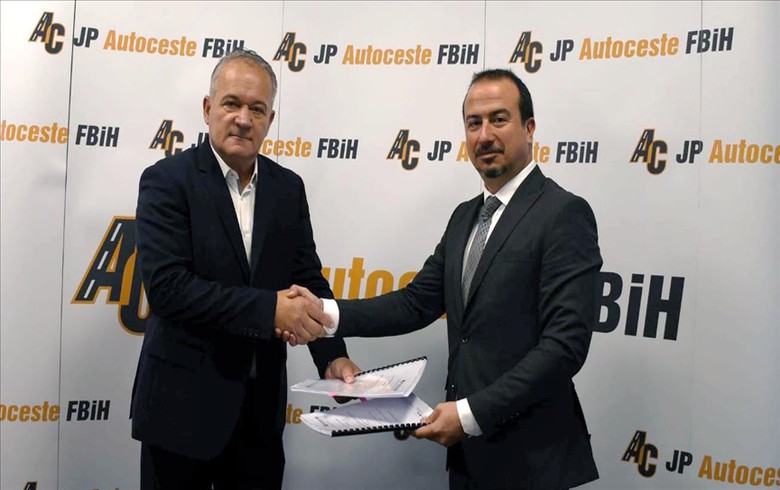 SARAJEVO (Bosnia and Herzegovina), September 27 (SeeNews) - Autoceste FBiH, the state-owned motorway operator of Bosnia's Federation, said it has signed a 7.2 million euro ($6.9 million) deal with a consortium led by Turkey's engineering consultant Yuksel Proje for the preliminary and main design of the Mostar North-Mostar South section of pan-European Corridor Vc.

Under the contract, the assignment has to be completed within nine months. Autoceste FBiH will finance the project through a loan from the European Bank for Reconstruction and Development.

The project valued at 350 million euro envisages the construction of a 14.2 km road section which includes an interchange, five tunnels and ten viaducts.

Construction works are expected to begin in the first half of 2023 and wrap up in three years.