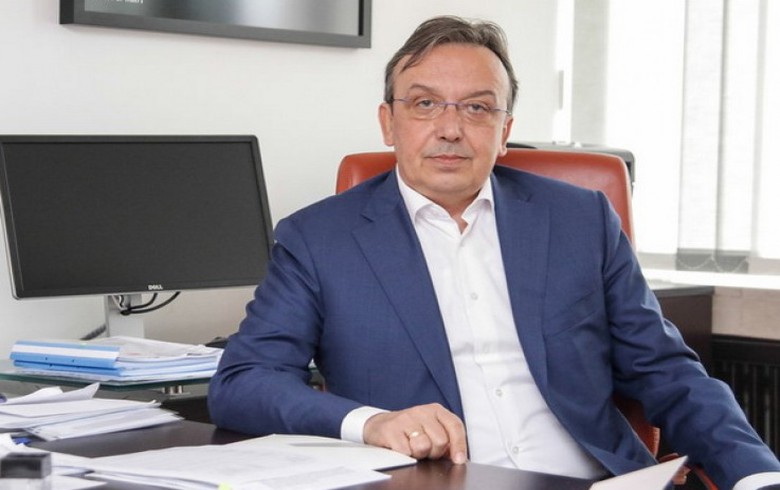 Autoceste FBiH has received a letter of support from the European Bank for Reconstruction and Development (EBRD) and the European Investment Bank (EIB) for securing the loan, news daily Dnevni Avaz quoted the CEO of the company, Adnan Terzic, as saying on Friday.

"The letter of support has arrived and we have already applied for Western Balkans Investment Framework (WBIF) grants. That means the money is secured for this very demanding project which includes the construction of the Prenj tunnel," Terzic said.

Construction works on the motorway section some 60 km south of Sarajevo should launch by the middle of next year, while the completion deadline for the 12 km long Prenj tunnel is six years, Dnevni Avaz reported.