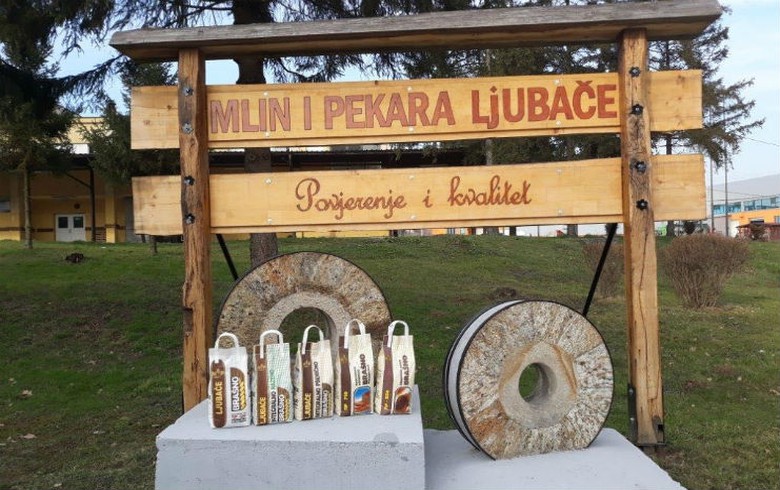 SARAJEVO (Bosnia and Herzegovina), January 13 (SeeNews) - Bosnia's AS Holding said it plans to launch a buyout bid together with its parent group AS for the remaining 5% in local bakery Mlin i Pekara Ljubace [SASE:MLHR] they do not yet own.

The two companies control a combined stake of 95% in Mlin i Pekara, and will launch the planned takeover bid within the legally prescribed deadline, AS Holding said in a statement with the Sarajevo Stock Exchange (SASE) on Friday.

According to January 13 data by SASE, AS Holding owns a 75.65% stake in Mlin i Pekara, while its parent AS controls 19.36%. The remainder belongs to smaller shareholders.

The company was founded back in 1950 and is now one of largest bakeries in Bosnia, possessing wheat storage silo capacities of some 50,000 tonnes, according to its own data. It also has a flour silo with a capacity of 2,000 tonnes.

AS Holding is one of Bosnia's largest private holding companies active in three main areas - food, trade and textile.