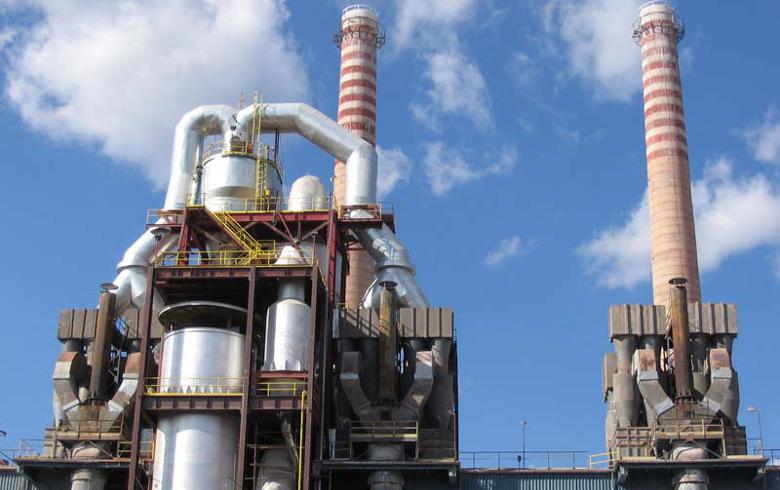 Alumina has been renowned for its alumina and hydrate products of high quality and low levels of sodium, but it has been struggling to attract more buyers because of the cheaper products offered by its peers, mainly alumina plants from Ireland and Brazil, news agency SRNA quoted the company's deputy head in charge of strategy, development and market, Radislav Filipovic, as saying last week.

According to Filipovic, 2020 will be one of the most difficult years in Alumina's business segment.

"Looking at the current situation on the global alumina and hydrate market, if we had not made a significant business turn in the past years, in the sense of changing the production programme and the sphere of application of our own products, we could have closed down the factory," Filipovic said.

For example, he added, in the company's 2020 sales plan there is not a single tonne of metallurgical alumina intended for aluminium production, while back in 2012 this product accounted for more than 85% of total sales.

Alumina's main activity is the production of  alumina, hydrate, zeolite, sodium silicates and water glass. It says on its website it is the only company in the region that is processing bauxite by Bayer's process to produce the different types of hydrates and alumina.

The company is situated in the Serb Republic, one of two autonomous entities forming Bosnia and Herzegovina. The other is the Federation.