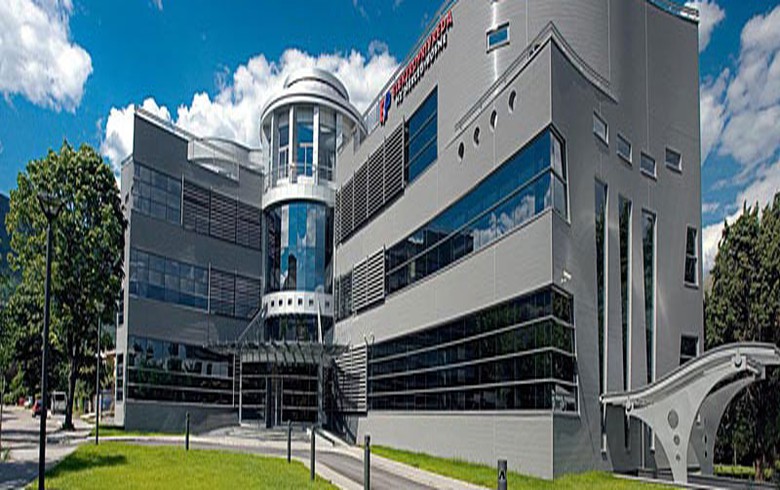 SARAJEVO (Bosnia and Herzegovina), November 21 (SeeNews) - Bosnia's 50.6 MW Mesihovina wind farm generated more than 232 GWh of electricity from its commissioning in March 2018 until the end of October, the CEO of the country's power utility Elektroprivreda HZHB said.

Mesihovina has increased by 9% total production in the energy system, Elektroprivreda HZHB said in a press release on Tuesday, quoting its CEO Marinko Gilja.

The construction of the wind farm cost 82 million euro ($90.9 million), with 72 million euro secured through a loan from Germany's development bank KfW.

The wind farm cornerstone was laid in 2010.

Elektroprivreda HZHB, the smallest of the three Bosnian state-owned power utilities, is based in the Federation, one of two autonomous entities forming Bosnia and Herzegovina. The other one is the Serb Republic.