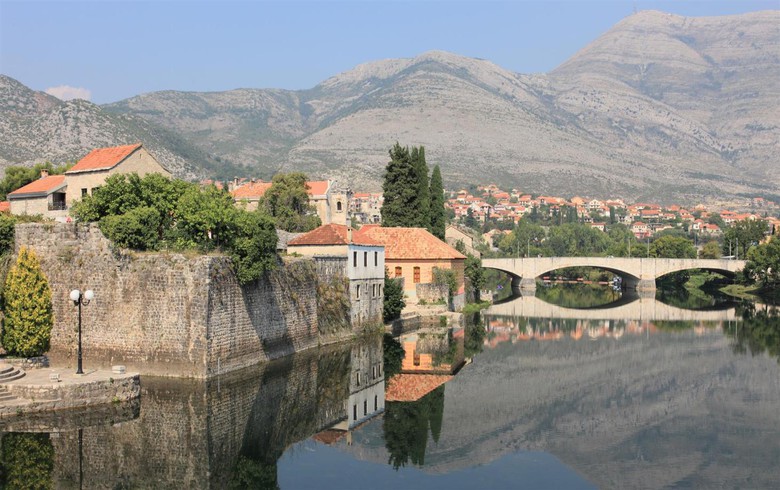 SARAJEVO (Bosnia and Herzegovina), September 15 (SeeNews) - Bosnia's new airport in Trebinje, which will be built with financial support from the Serbian government, is expected to be completed in 2023, the Serb member of Bosnia's collective presidency, Milorad Dodik said.

The responsibilities of the involved parties and procedures related to the construction of the airport were discussed at a meeting with representatives of Serbia's Aerodromi Srbije, which has insisted on expediting the project, Dodik told a press conference posted by public broadcaster RTRS on YouTube on Tuesday.

The construction is planned to start in the spring of 2022, Aerodromi Srbije's director Mihajlo Zdravkovic told the press conference.

Trebinje is located in the Serb Republic - one of the two autonomous entities that make up Bosnia. The other is the Muslim-Croat Federation.

Aerodromi Srbije is a state-owned company in charge of the management, development and maintenance of all Serbian airports.

Last year, Serbia's President Aleksandar Vucic said the country is ready to invest a significant amount of money to build the complete infrastructure and to manage an airport near Trebinje. According to earlier Serbian media reports, the airport may be operated under a concession for 30 or 35 years.