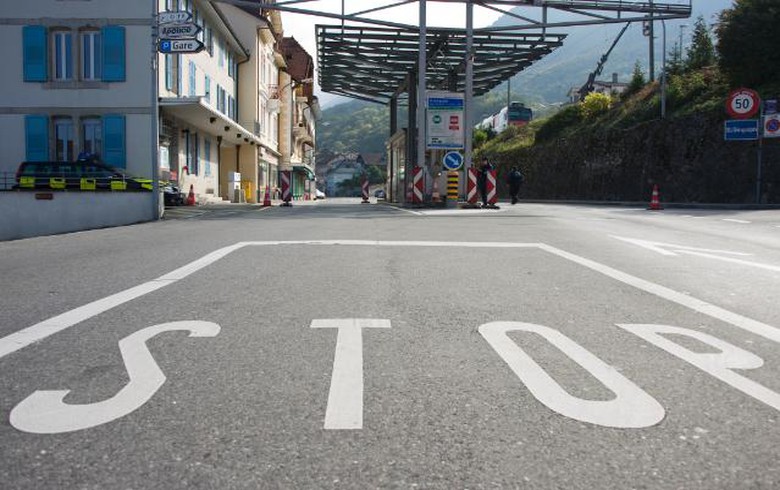 The construction of the border crossing, worth 14.5 million marka ($8.4 million/7.4 million euro) was finished earlier this year, the Serb Republic said in a press release on Sunday.

Bosnian construction company Enikon Gradnja launched the works on the Bratunac-Ljubovija border crossing in April 2020. The construction of the facility was financed by the Indirect Taxation Authority of Bosnia and Herzegovina.

Serbia completed the construction of the 227-metre Bratoljub bridge, worth 13 million euro, back in 2017. Bosnia's Serb Republic entity built the access roads to the bridge on its side.

The bridge links Bosnia's Bratunac to Ljubovija on the Serbian side.