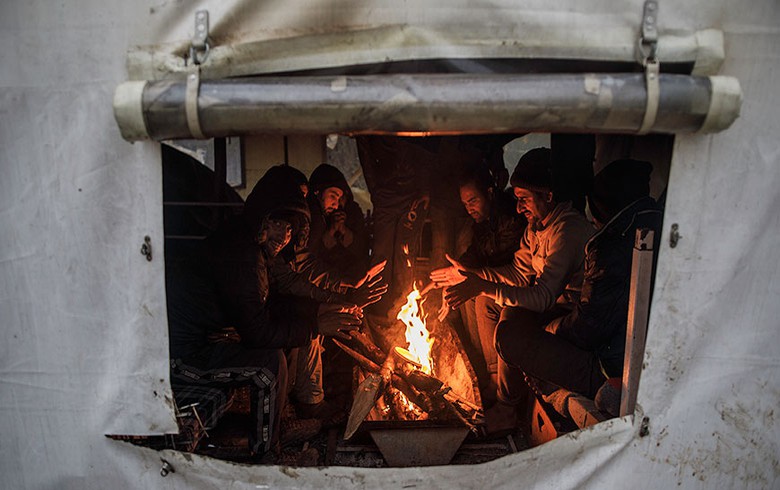 SARAJEVO (Bosnia and Herzegovina), December 6 (SeeNews) - Bosnia must immediately close down the Vucjak migration camp on the outskirts of Bihac, close to the Croatian border, and take concrete measures to improve the treatment of migrants in the country, the Council of Europe warned on Friday.

"The living conditions of hundreds of human beings in the improvised Vucjak camp are shameful. That camp should have never been opened in the first place. It is now urgent to relocate these people and provide them with decent accommodations," the Council of Europe Commissioner for Human Rights, Dunja Mijatovic, said in a statement at the end of a four-day visit to Bosnia.

People in the camp are amassed in the mud on a former landfill next to land-mined areas, without running water and sanitary and hygienic conditions, as many of them lack adequate clothing and footwear, Mijatovic said.

"I was assured by the State Minister of Security that this relocation is imminent," she added.

According to local media reports, Bosnia's security minister Dragan Mektic said on Friday that the migrants in the Vucjak camp will be transferred to other locations next week and the camp will be closed down.

He was speaking after a meeting with the local government of the Una-Sana Canton, in northwestern Bosnia, where the camp is located, state news agency Fena reported.

Earlier this year, the authorities in the northwestern town of Bihac began transferring refugees from Asia and the Middle East who had found shelter on the streets of Bihac to the Vucjak camp, organised on the site of a former garbage dump, close to the Croatian border.

In October, the International Federation of Red Cross and Red Crescent Societies (IFRC) warned of an unfolding humanitarian catastrophe at the Vucjak camp, saying some 700 migrants live currently in the camp with their number reaching 2,500 in some days, while the camp has only 80 tents, no medical assistance, and just five volunteers from Bosnia's Red Cross Society to help.

Also in October, the European Union urged the authorities in Bosnia to close down the improvised Vucjak refugee shelter, underlining it is "not only unsafe but also an undignified location".

Since the beginning of 2019, 23,000 migrants have arrived in Bosnia with existing migrant reception centres being full and thousands are sleeping on the streets or squatting in empty houses, according to IFRC data.

The EU has provided 34 million euro ($38 million) to Bosnia since 2018 to help the provision of shelter, food, water, sanitation, clothing, psychosocial assistance and access to education and health in five reception centres.