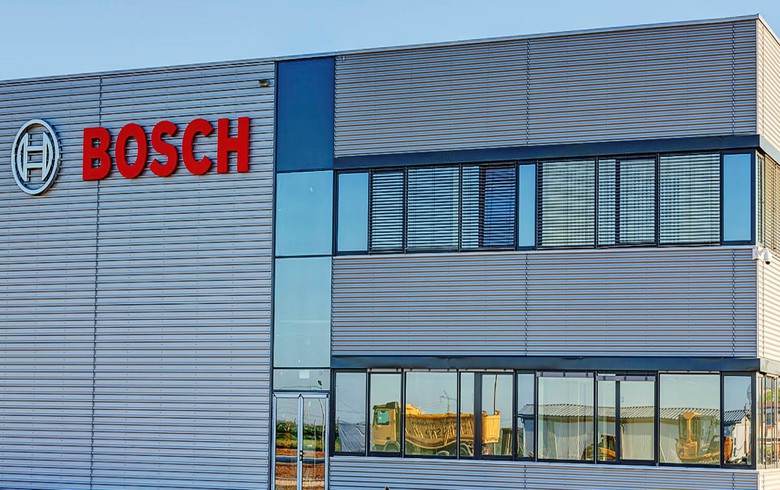 BELGRADE (Serbia), April 25 (SeeNews) – German engineering and electronics company Bosch on Thursday declined to comment on Serbian media reports that it plans to build a factory in Novi Sad, in northern Serbia.

"We have production of wiper system and wiper blades in Pecinci and Bosch is satisfied with this business development," a spokesperson for Bosch said in an e-mailed response to a SeeNews enquiry.

On Wednesday, news portal 021 quoted the mayor of Novi Sad, Milos Vucevic, as saying that Bosch plans to build a factory for 440 workers and a research and development (R&D) centre for 50 engineers in the Radna Zona Sever industrial zone of Novi Sad.

The factory will be built on a private land plot located near the production plant of US automotive seating and automotive electrical systems manufacturer Lear Corporation, 021 quoted Vucevic as saying.

"We employ close to 1,800 associates in Serbia and we expect further growth. We constantly search for development opportunities in the countries where we are present," the Bosch spokesperson told SeeNews.

Bosch invested 35 million euro ($39 million) in its 22,000-square metre plant for automotive windshield wiper systems in the town of Pecinci, in Serbia's northern autonomous province of Vojvodina, and opened it in 2013.