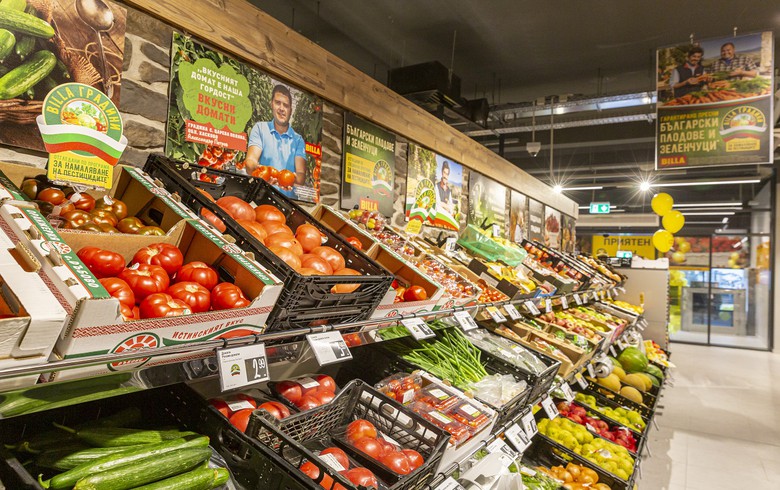 SOFIA (Bulgaria), October 10 (SeeNews) - Supermarket chain operator Billa Bulgaria, part of Germany's REWE Group, said on Thursday that it has opened a new store in the city of Varna, on Bulgaria's Black Sea coast, following an investment of over 1 million levs ($564,000/511,000 euro).

The new store, which is the company's 11th in Varna and 129th in the country, offers a commercial area of some 640 square metres, Billa Bulgaria said in a statement.

The store will employ 36 people.

Earlier this year, the company said that it will invest over 34 million levs in the expansion and renovation of its network in 2019.

Billa, which entered the Bulgarian market in 2000, operates stores in 38 cities across the country, employing over 4,500.