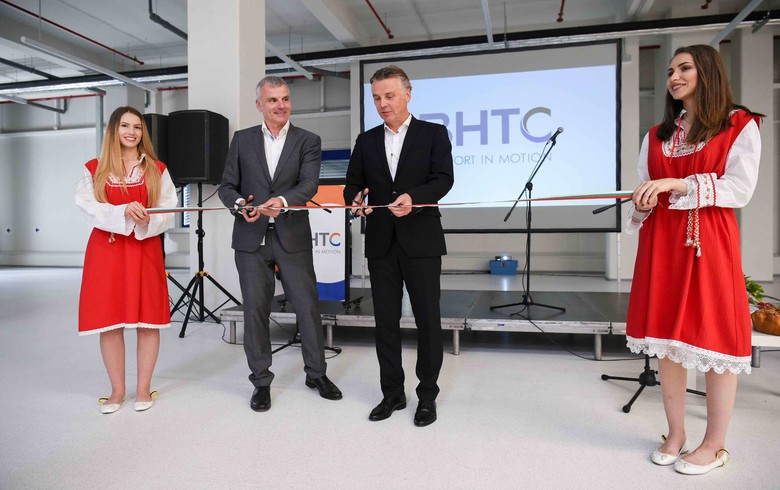 The investment will create some 400 new jobs by the end of 2022, BHTC Bulgaria said in an e-mailed statement made available to SeeNews on Friday.

"The annual production capacity of BHTC in Bulgaria, when we first started in 2015, was 1 million climate control systems for automobiles, and just a few years later we produce 26 million. With the expansion, we will double our capacity and we will prepare for the introduction of new technology," Martin Neeland, executive director of BHTC Bulgaria, said in the statement.

The production base expansion spreads on 7,500 sq. m., 2,200 sq. m. of which include storage facilities, technical service zones, office space and laboratories.

In August 2018 the Bulgarian government approved a draft Memorandum of Understanding (MoU) with BHTC regarding the company's investment in their facilities situated near Sofia.

In 2013 the company entered the Bulgarian market, where it mainly manufactures climate control panels and black boxes for Daimler, MAHLE Behr, Renault, Scania and VW.

Lippstad-headquartered BHTC has production facilities in Germany, the US, Mexico, China, Japan and India. The company supplies parts to auto industry giants such as Audi, BMW, Mercedes, Volvo and Porsche.