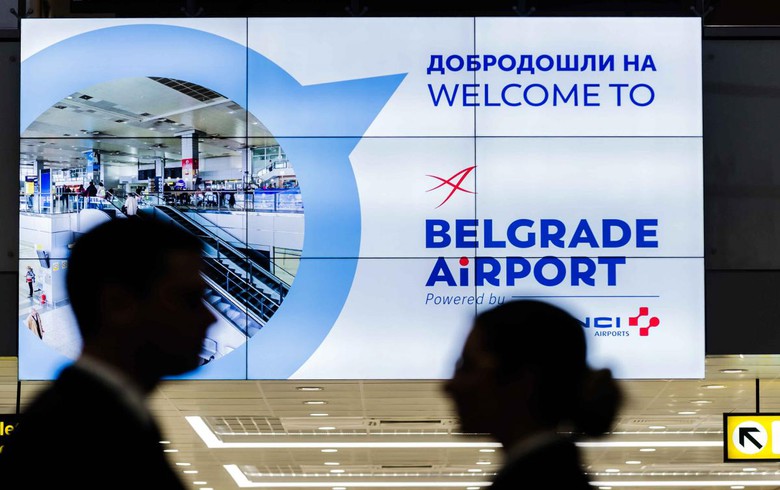 "This good performance reflects, among other things, the opening of 13 new international routes," France's Vinci Airports said in a statement on Friday.

The number of passengers handled by Belgrade airport in the fourth quarter alone went up 15.6% on the year, Vinci Airports said.

"In 2020, Air Serbia will continue to diversify its network, either alone or as part of code-share agreements," the French company added.

Belgrade served record-high 5.641 million passengers in 2018, up 5.4% year-on-year. Vinci Airports officially took over the management of Belgrade airport in December 2018.